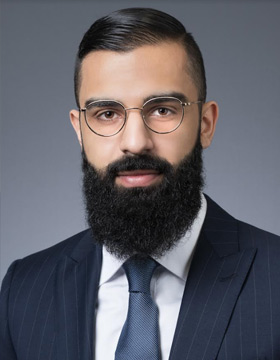 Prior to joining McMurray Henriks, LLP, Mr. Ayvazyan advocated for the rights of the consumers. Namely, litigating cases under both Song-Beverly and Magnuson-Moss Consumer Warranty Act. He uses his experience and drive to help those who have been harmed and injured to obtain the best results for his clients.